The Netherlands was awarded the Bridge Olympiad for the first time ever in the year when the Dutch Bridge Federation celebrated its 50th anniversary – 1980. This required a maximum effort in organization – not the subject of this article – but also a very thorough preparation of the team that was to represent The Netherlands.

Software firm Volmac has made a major contribution to that. Not only did it provide funding for a trainer, but in addition, a computer program, capable of bidding according to the Super Precision System was developed. None other than the Italian Grand Master Benito Garozzo was invited to act as trainer.
He did not like half measures. He preferred not to include older players in his group of trainees, and he demanded that all of them would use his system. Ignoring the older players was understandable, considering the lack of notable achievements following the successes of Slavenburg and Kreijns in 1965 (second at the Ostend European championships), 1966 (world champions at the Amsterdam World Pair Olympiad and second at the Warsaw EC), 1967 (fourth at the Dublin EC), and 1968 (fourth at the Deauville Olympiad).

Garozzo’s initial demands had to be toned down somewhat. Either because of unwillingness or incapacity on the part of the players, he dropped the requirement that they use the far from simple Super Precision System, which was regrettable from a bridge-technical point of view. 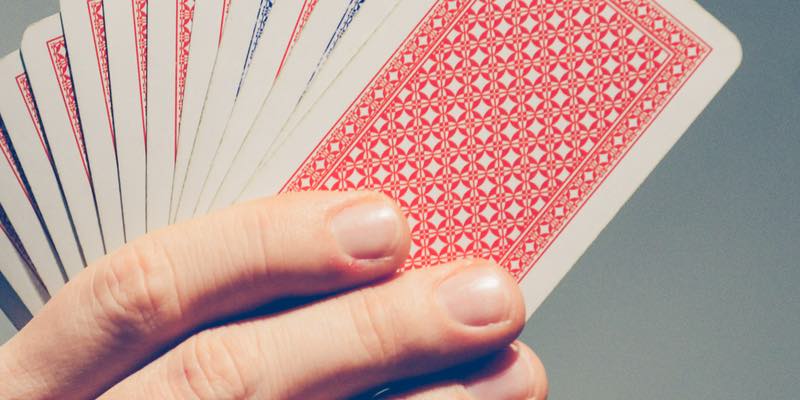 Dutch bridge would surely have benefited from all players in the training program learning and using the Garozzo system, without exception. It is, and will remain, a system for a small elite.
Whoever did not see that being admitted into the training program implied belonging to the elite and required a thoroughly ‘noblesse oblige’ attitude, simply did not belong there. Nevertheless, I should immediately add that Garozzo’s training effort resulted in significant progress and its educational power was unmistakable, if not always tangible.

At the start of the training, a number of young players of both sexes participated enthusiastically at first. Not every one managed to satisfy Garozzo’s heavy but justified demands. That may have been related to our national character and the choice of players. Learning and practicing intensively month after month with the same partner, and making all the sacrifices necessary to benefit to the fullest from Garozzo’s teachings is no simple matter.

It had become obvious by now that rejecting the older players out of hand had been a mistake. There was some easing up: Carol van Oppen (45) and Hans Kreijns (52) were added to the group, although it was too late in the day for them to learn Garozzo Precision – something that in any event would have been a problem for Kreijns, paragon of natural bidding.

The ‘winners’ of the training period, the group designated by Garozzo as the Volmac team (Anton Maas, René Zwaan, André Mulder, Carol van Oppen), were excused from many of the selection matches. The Volmac B-team (Hans Kreijns, Hans Vergoed, Cees Sint, Max Rebattu) qualified for the final against Volmac A. The B-team lost, and A chose Kreijns-Vergoed as its third pair. No one in the country was dissatisfied with this team.

This writer had the privilege of being asked to serve as non-playing captain of the team. It had been the team’s choice, a choice that was submitted to the League’s Executive, which took very long in making the appointment, because it did not consider me sufficiently capable. Rien van Dijk was appointed co-captain – a good choice, for Rien looked very ably after the players’ well being.

Useful practice matches were possible only in August and September because of scheduling problems related to the summer holidays. Despite an agreement that practice sessions would be held on Monday and Wednesday evenings in any event, it transpired after awhile that Van Oppen had to teach on Wednesday evenings, and that Zwaan was likewise occupied every evening in September. 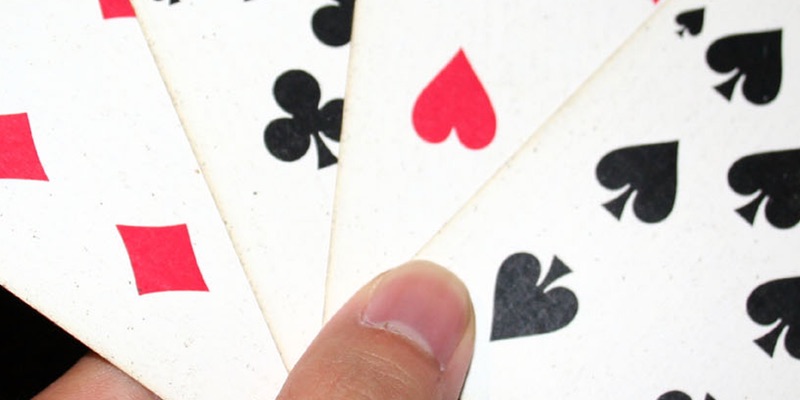 In previous Olympiads, The Netherlands had failed to pick up many VPs against the weaker teams. That is why I deliberately arranged matches against weak teams also. The results were inconsistent. Near the end of August I held a long talk with Garozzo in which several issues were raised.
First of all, we established that Maas-Zwaan had suffered a serious loss of form. They had played very well indeed in Rome, but things had gone downhill since then. They had tinkered with the system and they proved they did not remain true to system.

The changes had been talked through and these players were made to bid many hands under supervision for at least two hours a day. This bidding training could not start until after Maas’ return from Israel as coach of the junior team, and they could only be held either in the afternoon or late at night, on account of Zwaan’s teaching schedule.

Volmac’s Nico Dorremans had given me a set of 248 deals, bid by the computer using Super Precision. It was determined that the computer was far from perfect and was beaten regularly by Maas-Zwaan. It was also determined that the players used fewer rounds of bidding than the machine.
The system is more difficult without interference by the opponents. Once they get into the auction, there’s usually a switch to the more common approach, requiring good judgement, but less memorization.
Another point raised in my meeting with Garozzo was the need for carefully scrutinizing the opponents’ convention card. Garozzo proposed that we made notes about counter-measures to unusual conventions, two-level openings, and what he called “strange interference”, on the back of copies of the opponents’ convention cards that were available to us.
With regards to signaling I have learned that it’s of the utmost importance to establish early on whether the opponents signal honestly, according to their convention card. It is an investment with an excellent return. Of course, to go through nine systems every day, was just too cumbersome. Nevertheless, the salient points were extracted, and the players were to decide how to counter. There were systems so elaborate that there was not enough room to jot down the defenses.

The next point was the line-up for the various matches. We had available three pairs, two of which see action at the same time. Garozzo advised to let Kreijns-Vergoed play against the weak teams, Maas-Zwaan against the strong ones. For this purpose, Garozzo had classified the teams in the categories strong, mediocre, and weak.

After the event, he was proved dead on. Only Israel and Turkey behaved differently. Garozzo’s second criterion was that Kreijns-Vergoed were to play the same deals as the opposing pair playing a natural system, whereas the other pairs were to occupy the seats of pairs playing a strong club system. The underlying philosophy was that The Netherlands need not play second fiddle to anyone. Let two pairs using similar systems bid the same hands. The Dutch would do better.

The VuGraph was a different story altogether. Both Hans Kreijns and Carol van Oppen had indicated to me that they preferred not to play on VuGraph. Kreijns likes to do battle in the trenches, surrounded by as many kibitzers as possible. Maas and Zwaan, on the other hand, enjoy playing on VuGraph, with the added advantage that the spectators could compare their auction with the one produced by the computer bidding Super Precision also, and whose calls were displayed on the screen. We also made a strategy to deal with the situation where one of our pairs had lost form. Fortunately, we never had to deal with that eventuality.
Contrary to promises made, no rooms had been reserved at La Résidence for the team members. In the end, Rien van Dijk managed to arrange rooms for four of the players and the captain. There was no room in the inn for Rien and his wife, and Anton Maas and René Zwaan, who had to find shelter at the Sheep of St. Vijth. There were no provisions for lunch; a late breakfast, bridge, dinner, and more bridge were generally an acceptable schedule. Rien van Dijk took care of the team with much energy, and any problems in that area were his – the team had plain sailing.

During the many years as a player on the national team, team meetings always annoyed me. Which is why I have tried to make them purposeful; if there were enough official announcements these could fill the allotted time starting at 11:30 a.m., and if not, I prepared for these meetings by collecting interesting tidbits concerning the upcoming matches. I am left with the impression that our get-togethers just prior to the first match of the day were more useful than was generally the case in the past.