The Bridge Olympiad 2000 was be held from August 26th to September 9th, 2000, in The Netherlands. The event took place at the MECC, an ultramodern trade fair and conference centre in Maastricht, the capital of the province of Limburg.

Maastricht has declared the year 2000 ‘the year of bridge’. This will be noticeable throughout the city, which makes it definitely worth visiting. Maastricht is an exciting city with many attractions for you to enjoy. It offers limitless entertainment and an exotic ambiance.

Maastricht has it all – culture, history, sport and fine cuisine. Stroll along its romantic streets, taking in the beautiful facades and the eye-catching windows of the city’s many exclusive shops. Enjoy the parcs, look out over the river Meuse and relax at one of the many sidewalk cafés. Maastricht is known for its friendliness and hospitality. Unique in the Netherlands, life in this city is characterized by a sense of joie de vivre.

Maastricht is more than bridge alone. The city has a rich history going back to the Roman times. When you’re interested in culture, visit Maastricht’s many museums and other places of cultural interest. Maastricht gives new meaning to the word nightlife and hosts many annual events. In the city centre you will find many exclusive shops and weekly markets. 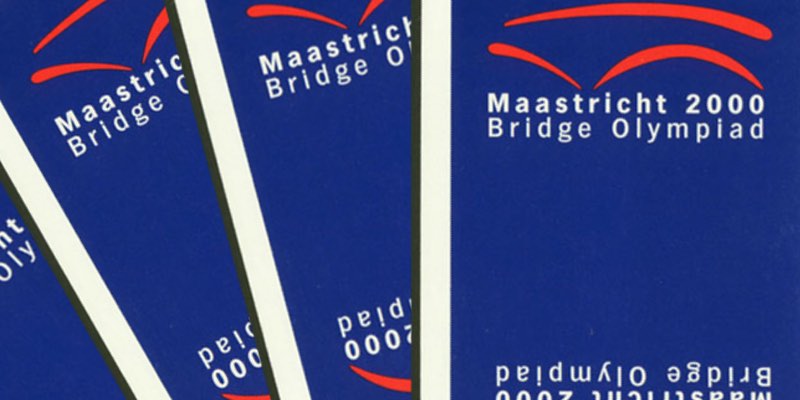 Maastricht, capital of the province of Limburg (pop. 117,000) is the oldest city of The Netherlands. The Romans were the first to establish a camp (castellum) where the Meuse was fordable, in about the year 50 B.C.

By 350 A.D. Maastricht had become the cradle of Dutch Christianity when Bishop Servatius settled in the city. After his death it became one of Europe’s pilgrim cities and a centre for culture and trade. In the sixteenth century it was one of the places where the Spaniards and the Dutch fought. Around 1850 it was here that Dutch industrialization started here.

You may remember Maastricht as the place where the Maastricht Treaty was signed by the European Union member states in 1992, a major step towards forging European political and economical union.
The old city centre with its narrow streets, striking facades and impressive edifices exudes twenty centuries of history. The Vrijthof (the “living-room of Maastricht”) is a well-known square in the centre, surrounded by trees and terraces. The St. Servaas basilica on the West side of the square is the oldest church in The Netherlands. Inside, you will find a unique treasure chamber with religious art and church treasures. Next to this church you will see the St. Jan, a Gothic building with a thin, reddish tower.

On the square the Spaans Gouvernement and Generaals-Huis (Spanish government and General’s House) are two other striking buildings. The Grote Markt (large market square) with its imposing town hall (Stadhuis) (free admission to view the hall with its painted ceiling) and the Servaasbrug (Servaas bridge over the Meuse) dating from the thirteenth century, are other interesting sites. The renovated Stokstraatkwartier in the centre, with its numerous small alleys and beautiful old houses, has the atmosphere of the Middle Ages